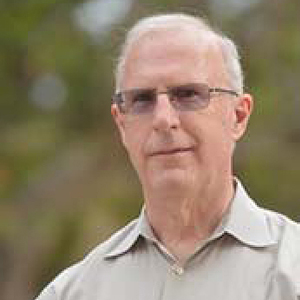 OSM violinist and board member Raymond Knapp is Distinguished Professor of Musicology and Humanities at UCLA, where he is also Associate Dean in the Herb Alpert School of Music and Director of the Center for Musical Humanities. He has authored five books, on Brahms, Mahler, Haydn, and the American musical, and has coedited two others. His published essays address a wide range of additional interests, including Beethoven, Wagner, Tchaikovsky, nationalism, musical allusion, music and identity, music and disability, and film music. His most recent book, “Making Light: Haydn, Musical Camp, and the Long Shadow of German Idealism“, was published in early 2018 (https://www.dukeupress.edu/making-light).

Knapp gained his early playing experience in his home-town and university orchestras (Grand Forks, North Dakota and Harvard, respectively), then was a longtime player for the Santa Monica Symphony before joining Orchestra Santa Monica. On the side, he has become an avid biker, trailing after his even more avid biker spouse. Together they have participated (along with several thousand others) in Levi’s Granfondo in Sonoma County and scaled some of the iconic Tour de France peaks, including Mont Ventoux.