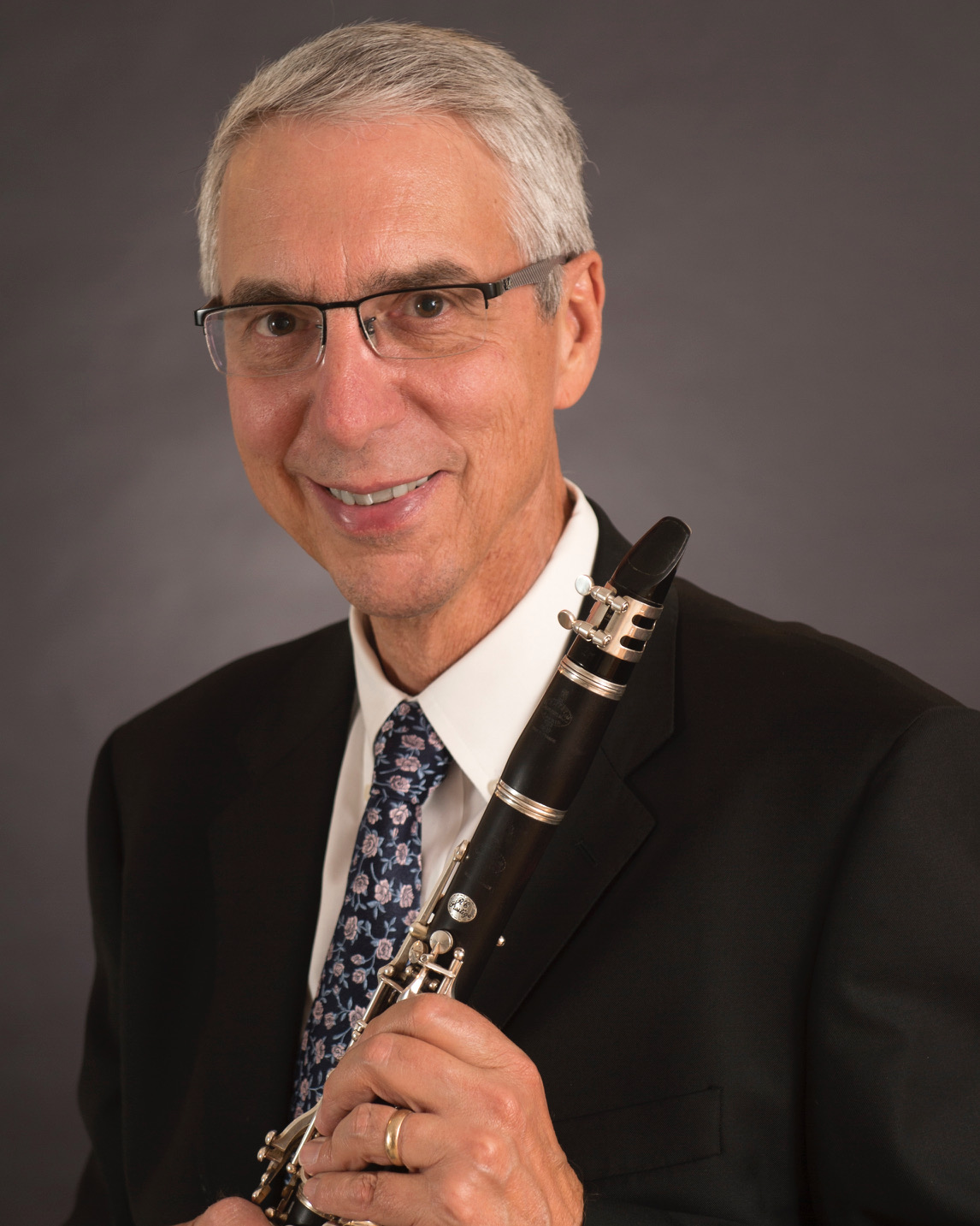 Gary Bovyer is principal clarinetist of the Long Beach Symphony, the Hollywood Bowl Orchestra, the Los Angeles Master Chorale Sinfonia and Orchestra Santa Monica. Mark Swed wrote in the Los Angeles Times; “…the clarinet, exquisitely played by Gary Bovyer, reached such a degree of quiet tenderness that the ending felt more like a mystical breeze lightly touching the skin than sound waves striking the ear.” The Long Beach Gazette said of his 2006 performance with the Long Beach Symphony, “Quiet perfection marked the Mozart Clarinet Concerto as performed by Gary Bovyer…the perfection came from the balance, the musicality, the just-right tempos and the sense of total authority. Bovyer was poised, his sound creamy and luscious…what came through was fabulous Mozart, in all its glory.”

In addition to his orchestral responsibilities Gary Bovyer is much in demand as a soloist. He gave the world premiere of David Newman’s Concerto for Winds with the Long Beach Symphony and premiered Solo Movement for Clarinet and Orchestra also by David Newman with the Santa Monica Symphony. He has performed as soloist several times with the Long Beach and Santa Monica Symphonies and has appeared as soloist with the Jerusalem Symphony Israel, the Santa Maria Philharmonic, the Bremerton Symphony and the Hollywood Bowl Orchestra. He is featured on the Philips recording Always and Forever by The Hollywood Bowl Orchestra, John Mauceri conductor, the Nonesuch recording of Steve Reich’s Daniel Variations and the New World recording of James Newton’s Sacred Works.

He was a member of Pacific Classical Winds, a period instrument ensemble, which recorded several albums for New World Records. He was formerly a member of the Los Angeles Chamber Orchestra and was principal clarinetist with the Los Angeles Opera for several seasons. He was principal clarinetist of the Jerusalem Symphony for three seasons and was a founding member of the Ariel Ensemble Jerusalem which recorded several works for the Israel Broadcasting Authority. He is the founder and was co-director of Long Beach Symphony’s highly acclaimed chamber music and architecture series “Sounds & Spaces”.

Gary Bovyer has been an active clarinetist in the Los Angeles recording studios for over 25 years and can be heard as principal clarinetist on many of the motion picture scores of James Horner, Danny Elfman, David Newman and George Clinton. He has worked for John Williams on numerous films for the past 20 years including Star Wars: The Force Awakens, Star Wars: The Last Jedi and Star Wars: The Rise of Skywalker.

A native of Oakland, California, Gary Bovyer received his Master of Music degree from the Juilliard School where he was a pupil of the legendary Joseph Allard. He has recently published a book of Mr. Allard’s technical studies for the clarinet. He also studied with the British virtuoso clarinetist, Gervase DePeyer. He is a performance faculty member of Pomona College, Claremont and formerly taught at California State University, Long Beach and University of California, Irvine. Currently he resides in Sierra Madre with his wife Michele, a member of the Los Angeles Philharmonic’s first violin section.